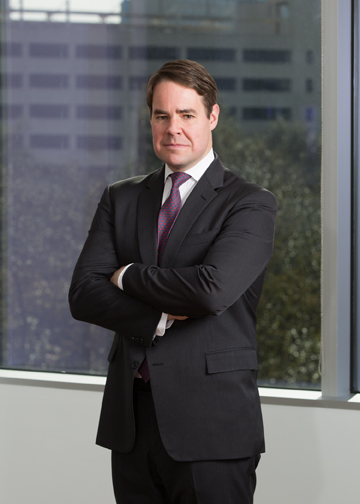 Justice Boatright is a partner in Cantey Hanger’s Dallas and Austin (Austin is by appointment only) offices. He has held senior legal positions in state government in both Dallas and Austin.

He is a former justice of the Texas Fifth District Court of Appeals, the appellate court that reviews trial court decisions in Collin, Dallas, Grayson, Hunt, and Rockwall Counties. Previously, he was director of the general counsel section of the Texas Railroad Commission, the agency that regulates the Texas oil and gas industry. He was also director of the Texas Attorney General’s opinions division, which issues official written legal opinions to government officials on the meaning of state laws and regulations.

Justice Boatright is an authority on the Texas constitution and legal history. He has issued hundreds of written rulings on Texas law and has published scholarly articles on the origin of Texas civil procedure, the judges of Spanish and Mexican Texas, and the history of the words “justice” and “judge.”

His practice focuses on appellate and regulatory matters.