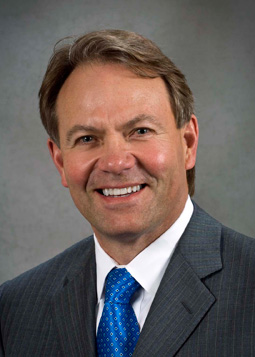 Of Counsel, Fort Worth

Mr. Duggins began his legal career as a law clerk for the Chief United States District Judge in St. Louis before joining Cantey Hanger. After moving to Fort Worth, Mr. Duggins has worked on a wide variety of complex commercial cases, including mergers and hostile takeovers, contract disputes between public companies, claims for insurance coverage and oil and gas litigation.  Recently he has been appointed by federal and state courts to mediate a mix of business disputes.

EXAMPLES OF CLIENTS MR. DUGGINS HAS REPRESENTED OR IS CURRENTLY REPRESENTING

EXAMPLES OF CASES ON WHICH MR. DUGGINS HAS WORKED